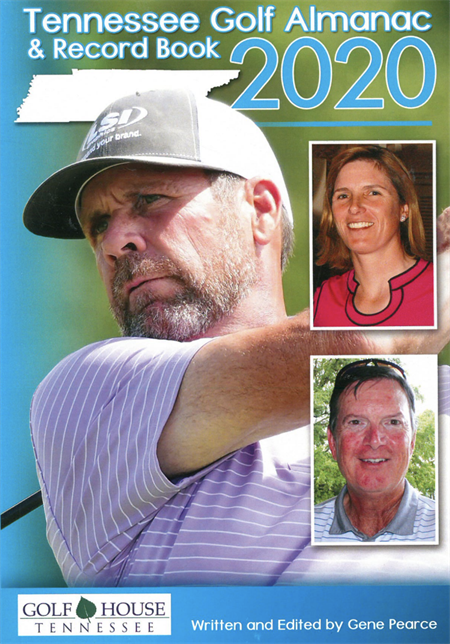 The Tennessee Section of the PGA of America (TPGA) conducts 10 events for its members, plus the Tennessee PGA Junior for boys and girls, and jointly conducts the Tennessee Challenge Cup with the amateur body—the Tennessee Golf Association. One event, the Players Tournament, is open to the better amateur players too.